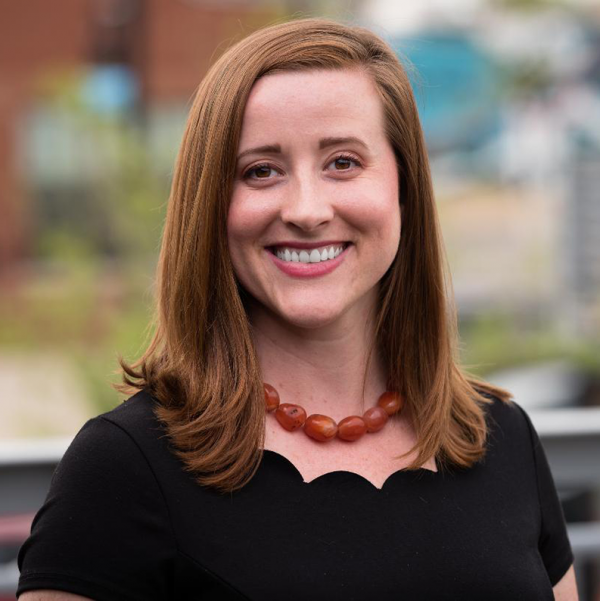 Brittany Harlow grew up in Massachusetts. In 2008, she enrolled at Middlesex Community College to pursue a degree in journalism and broadcasting, while also pursuing an acting career in Boston.

​A year later, Brittany moved to Oklahoma. After graduating from Northeastern State University, Brittany was hired as a content producer for KRMG’s Evening News with Dick Loftin on NEWS102.3 and AM740 KRMG in Tulsa. She was promoted to full-time reporter in December 2014.

​Brittany began her TV career with News12 KXII as an Ada bureau reporter in July 2015 and made her way down to the main station in Sherman, Texas, in June 2016. She was promoted to Weekend Anchor in January 2017.

​Brittany left KXII in June 2018 to work for VNN. She had her first child in March 2019 and has been balancing the two ever since.

Want to work with VNN?