To revolutionize news media with a first-of-its-kind social network of verified information.

After working in radio and television news for four years, Verified News Network (VNN) Founder Brittany Harlow knew something had to change.

It wasn’t just an answer to a call for innovation that the internet was demanding; it was an obligation to disrupt the declining moral standard of the current news industry. As her Christian faith strengthened throughout her career, so did her desire for change.

21st-century mainstream news appeared to thrive on sensationalism, with networks doing whatever it took to grab up the most “clicks”: demanding journalists go out of their way to find the rare and the terrible, and overlooking the good alongside it.

Fear-mongering and glorification of horrible acts was on the rise. Unbalanced news reporting was morphing world views into an unrealistic and frightening misconception of reality. 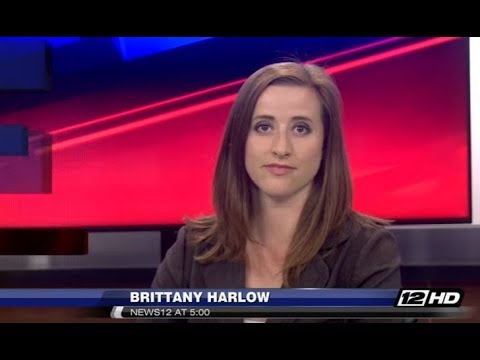 Brittany knew there was a strong need for citizens to remain informed, but she couldn’t deny that working in the current news system didn’t just mean putting profit over social well-being. At its worst, it meant actively working against it.

It was time to get back to the basics.

In June 2018, Brittany quit her job as a television news anchor and reporter to develop VNN full-time. 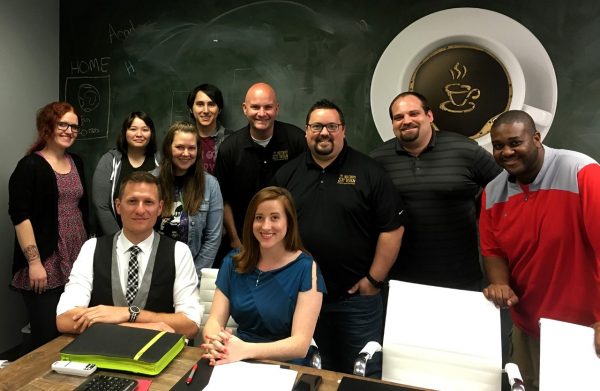 No other system allows users to view and share content in a verified, digital network of information. No other news network has been designed from the ground up to filter content for accuracy and promote transparency.

VNN partnered with BetaBlox, a Tulsa-based business incubator and accelerator, in February 2019. 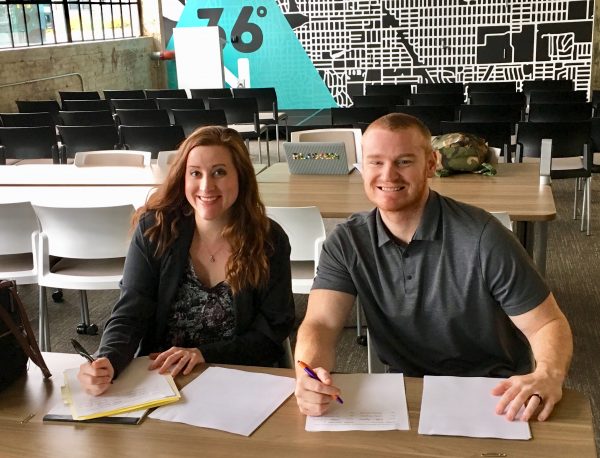 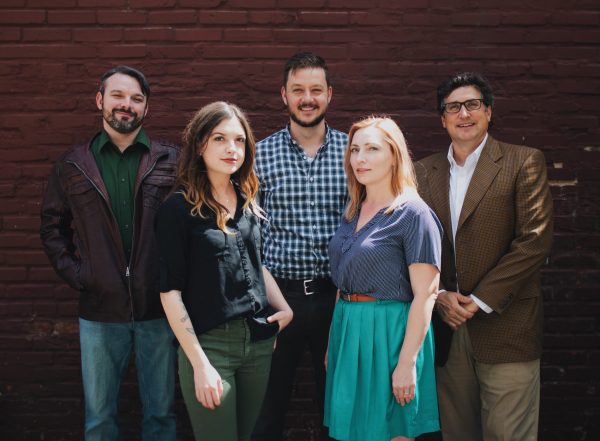 We are a trustworthy avenue for officials and organizations to disseminate valuable information. We are transparency in place of media bias. We are a way for people to take back control of what kind of news they want to receive, instead of a profit-driven entity making the decisions for you.
We are the balanced, collaborative news service you deserve.

Together, we are creating a better news future: an interactive newsscape of balanced information that every member of society can depend on.

VNN joins forces with its first news affiliate, The Frontier