Self-care event for community members to discuss hardships of balancing trauma with entrepreneurship, as well as possible solutions.

Tune in to the livestreamed event on the network’s YouTube channel on Wednesday, November 23 at 2 P.M. C.T.

These events will explore the path from adversity to entrepreneurship, the community benefits of taking that path, and the barriers that stand in the way. Click here for more information. 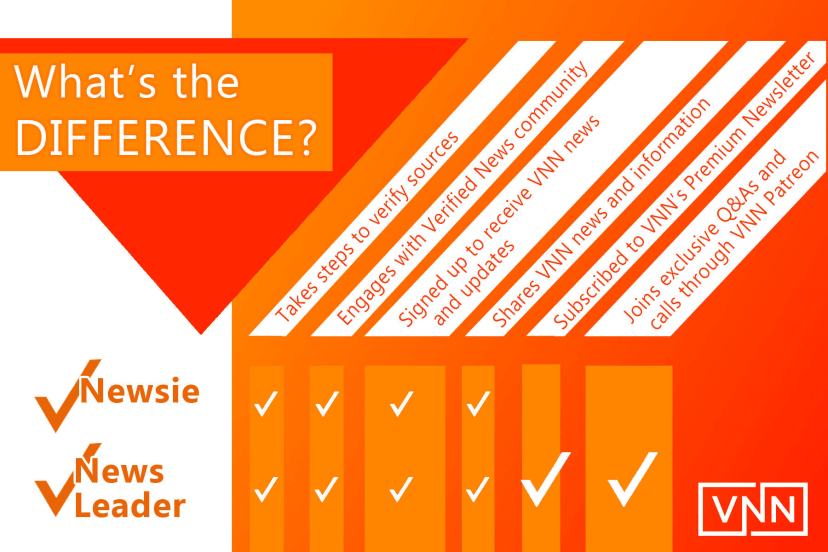 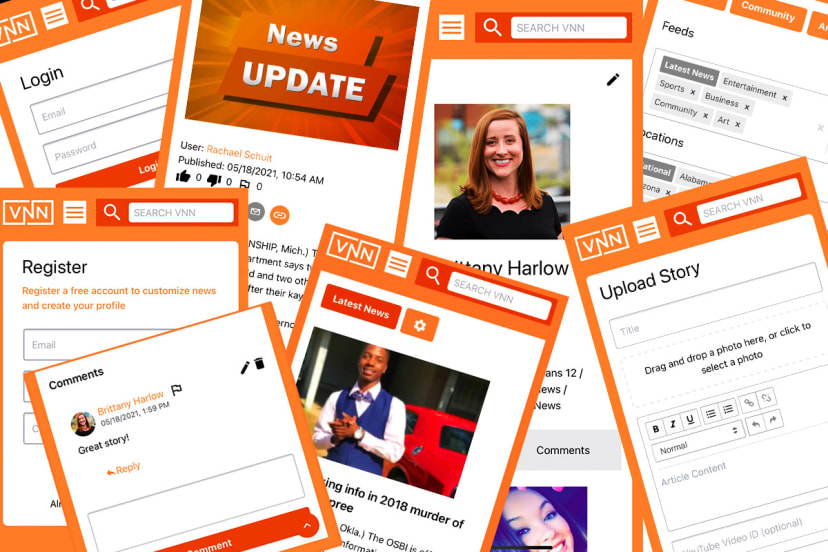 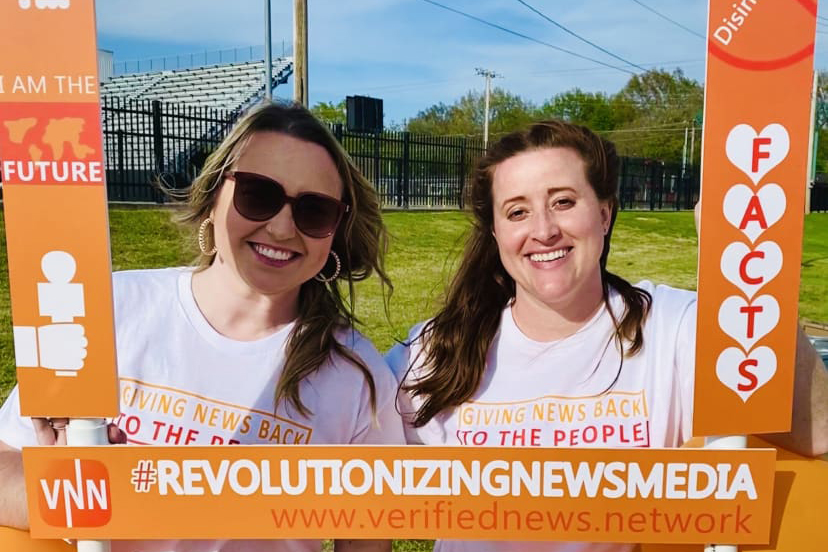 As a journalist-owned network, no one is better poised to restore trust in the news industry and create a better future of news for everyone than VNN. We work to educate our communities about the news media industry, to restore trust in news media, and to help people become more news media literate. Mass media should be helpful, not harmful. VNN strives to help through information on this page, and through our virtual town hall series “Repairing the Divide”. Read on for more information! 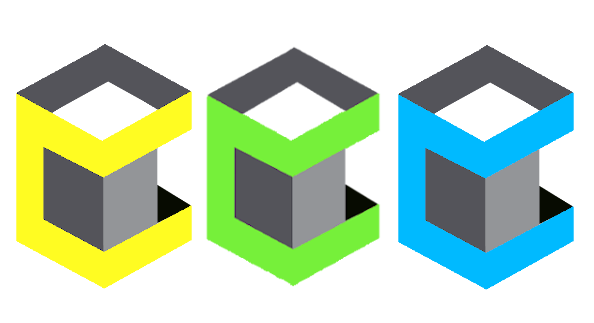 All sponsorship money funds local news stories in our communities. Would you like to learn more about becoming a virtual town hall sponsor? Email VNN Founder Brittany Harlow today. 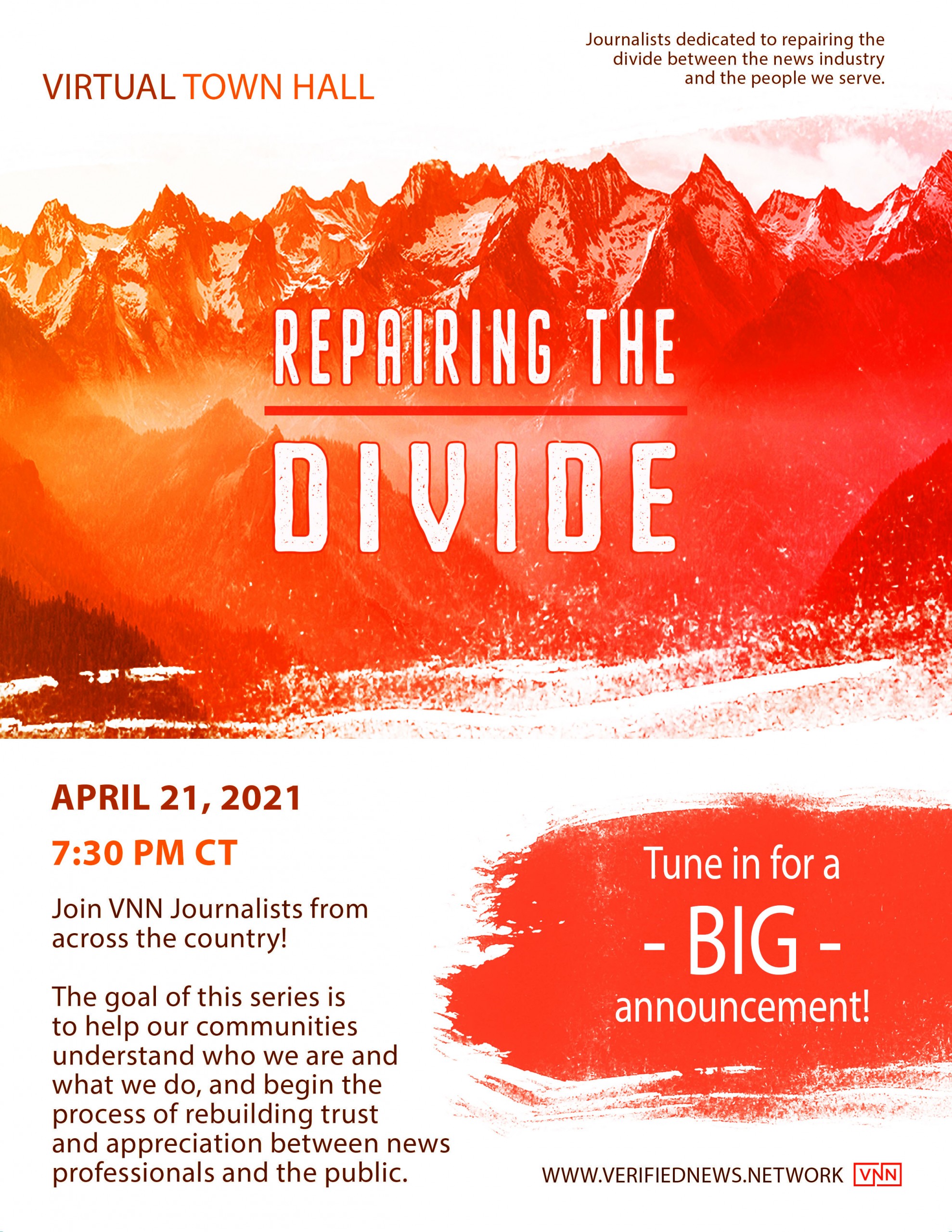 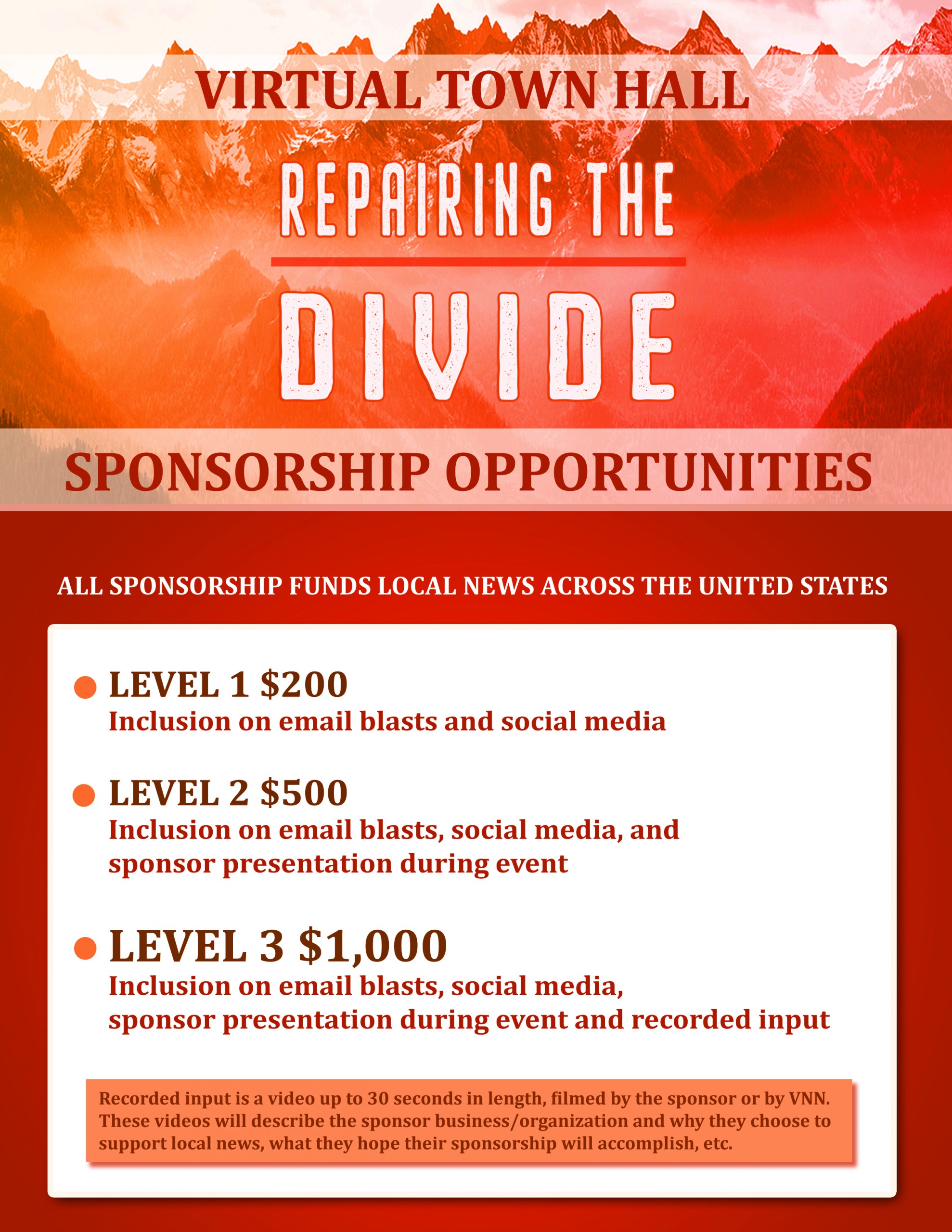 As former TV journalists, we can tell you the sensational stories are the most coveted. Crime and other excitement lead newscasts; “soft” news is at the end, if it even makes it at all. Businesses wanting news coverage are directed to the sales department.

Traditional news has lost a lot of its objectivity, and now leans on the subjectivity of its target audience to increase engagement and loyalty. Personalities have replaced news journalists.

RAND is studying “Truth Decay”, a media phenomenon they define as “a diminishing role in facts and data in American public life”. Their studies have found that post-2000, prime-time cable programming has become more subjective, abstract, and directive with a tendency for opinion-based shows led by pundits as opposed to news reporting-based programs. 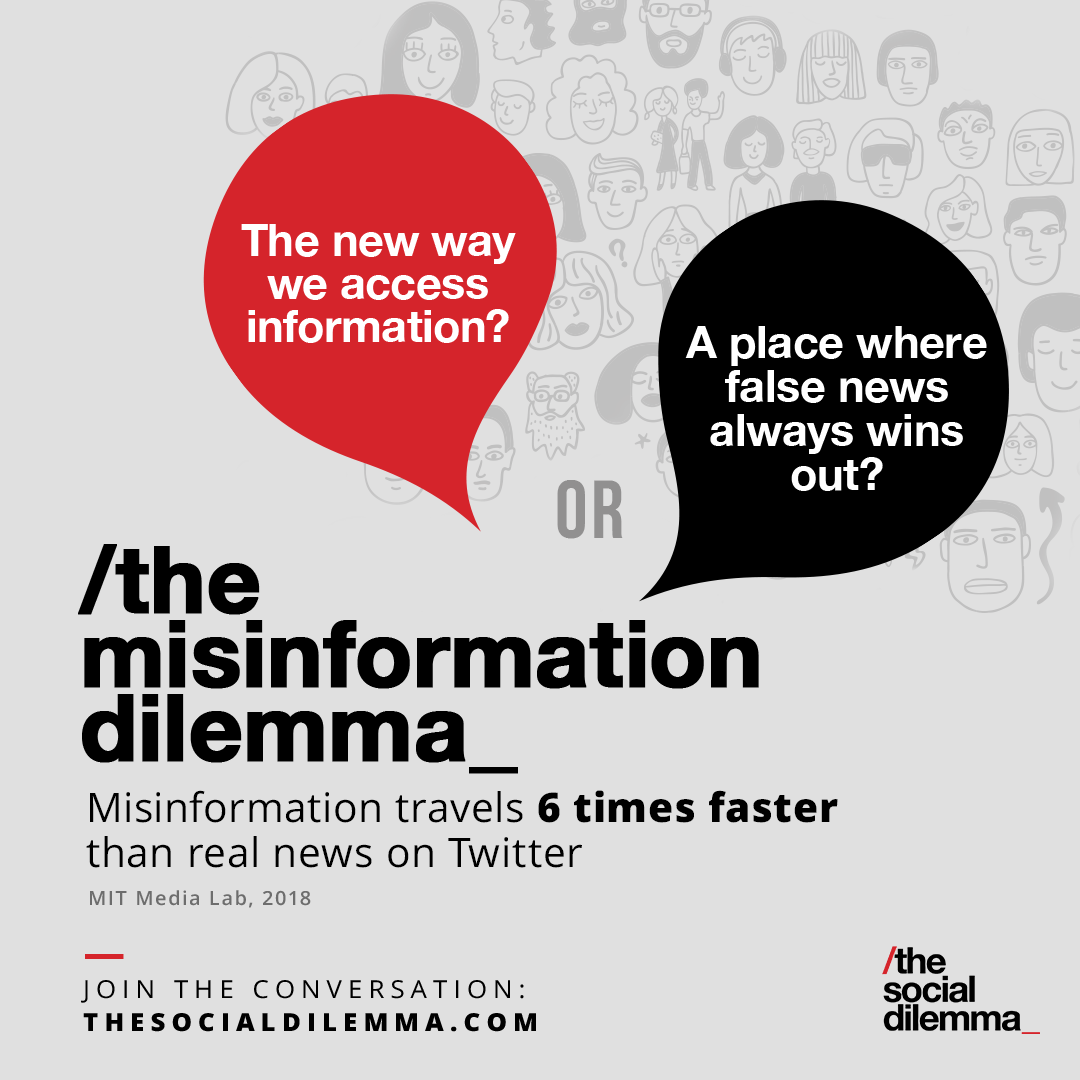 In today’s newsscape, a majority of people now go to social media for their news. But social media algorithms are designed to increase engagement, not educate or inform the public. This means prioritizing and even promoting sensationalist or misinformative content.

The Social Dilemma is a Netflix documentary that features the voices of technologists, researchers and activists working to align technology with the interests of humanity. VNN has partnered with creators of The Social Dilemma to bring you expert insight and recommendations on to combat the pitfalls of mainstream social media networks.

3 tips from Tim Kendall on reclaiming your screen time:

What is the latest news in trust in news? Here are some highlights from a recent study from the Reuters Institute for the Study of Journalism at the University of Oxford:

Media literacy is taught in journalism school, but few other places. Seeking out reliable sources of information can be tricky. Trusted lessons in news media literacy, specifically, can be even trickier to find.

Essentially, news media literacy is being able to identify different kinds of news media (ads vs. news stories, opinion vs. research), the message they are sending, who is sending it, and why.

The following tips break down how to be more news media literate on the elementary level:

EMAIL US FOR MORE INFORMATION