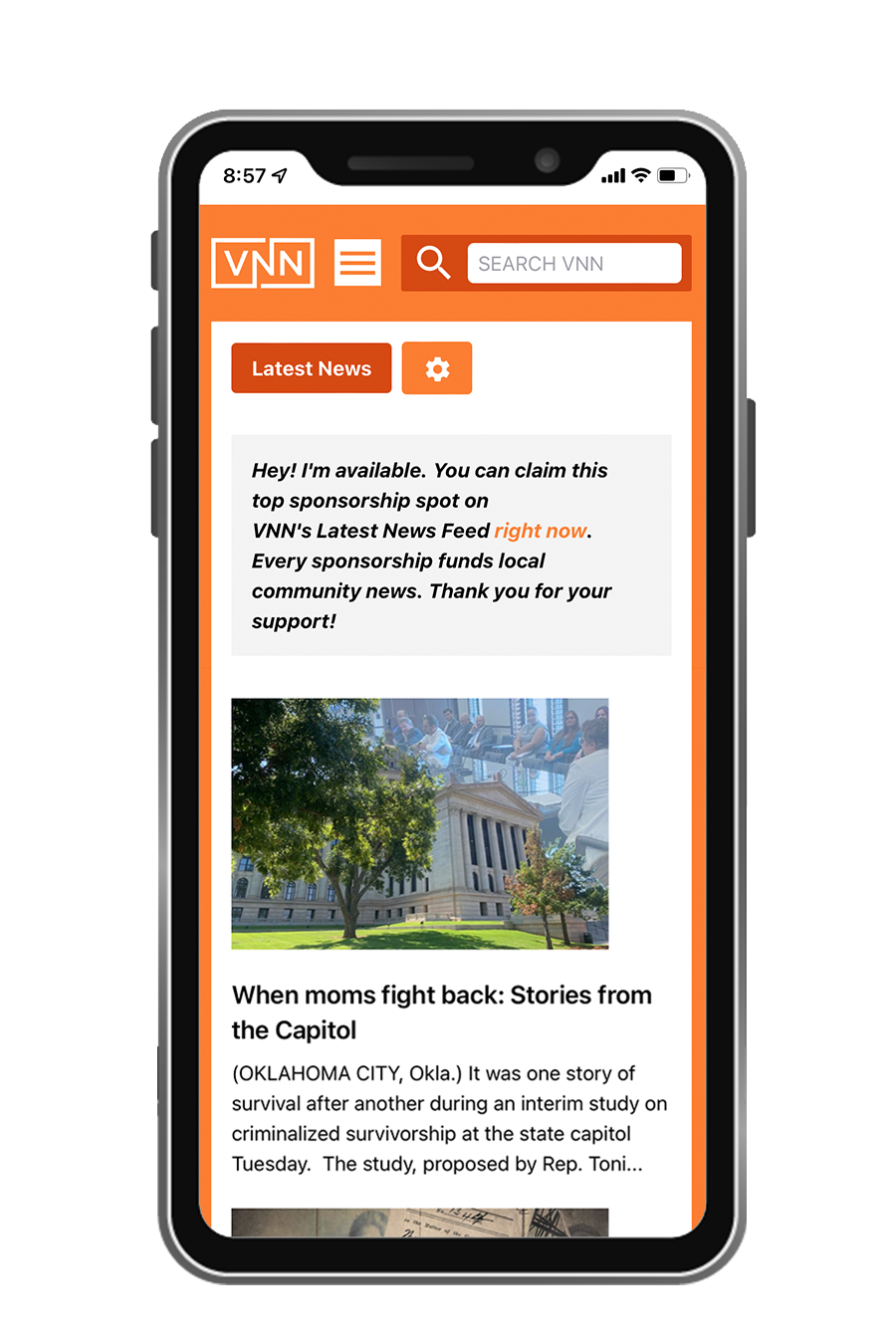 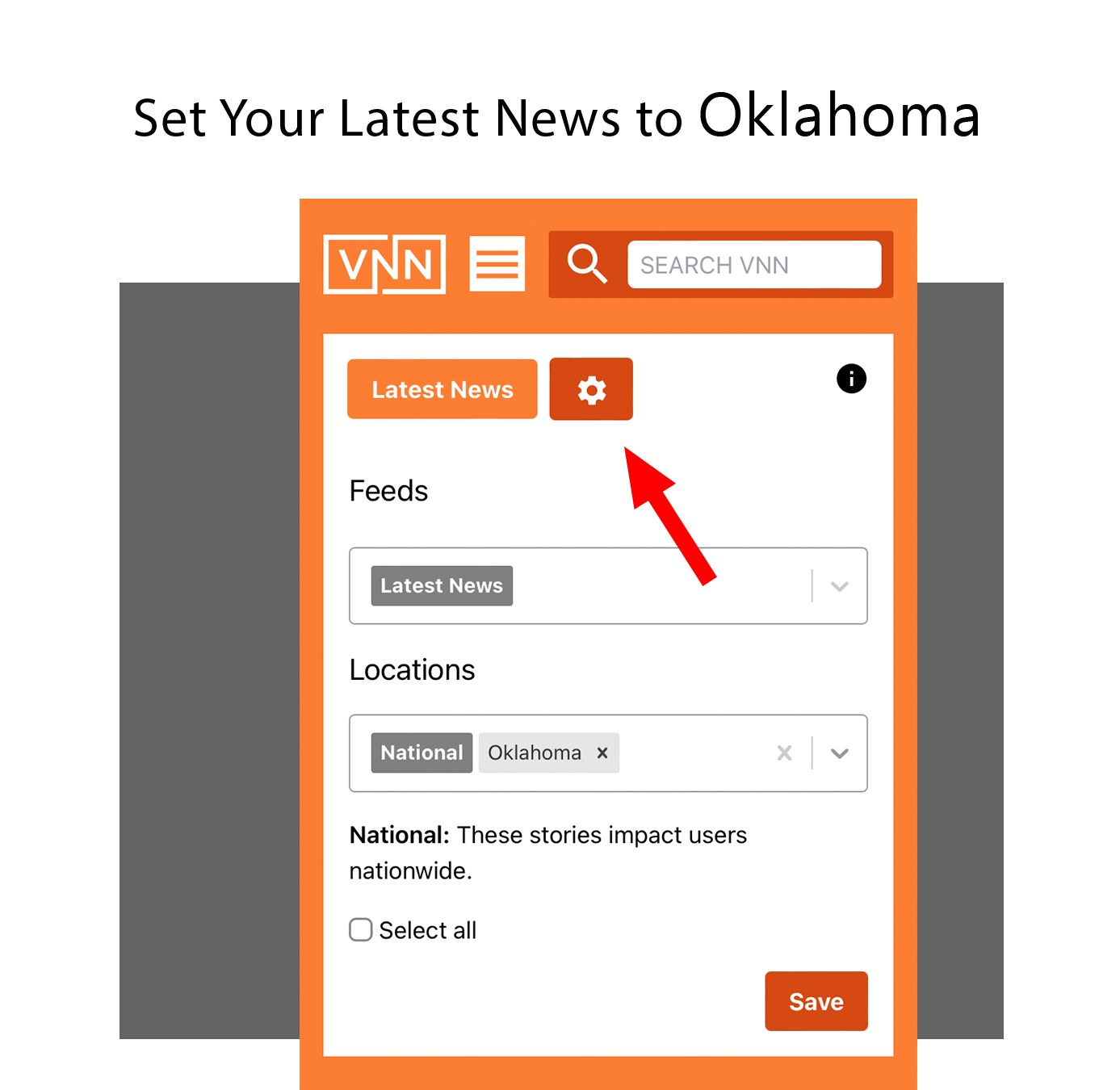 LATEST NEWS FEED
HOW IT WORKS

Filling news gaps one community story at a time.

What are the benefits of embracing diversity? Click here to find out.

Filling news gaps one community story at a time. 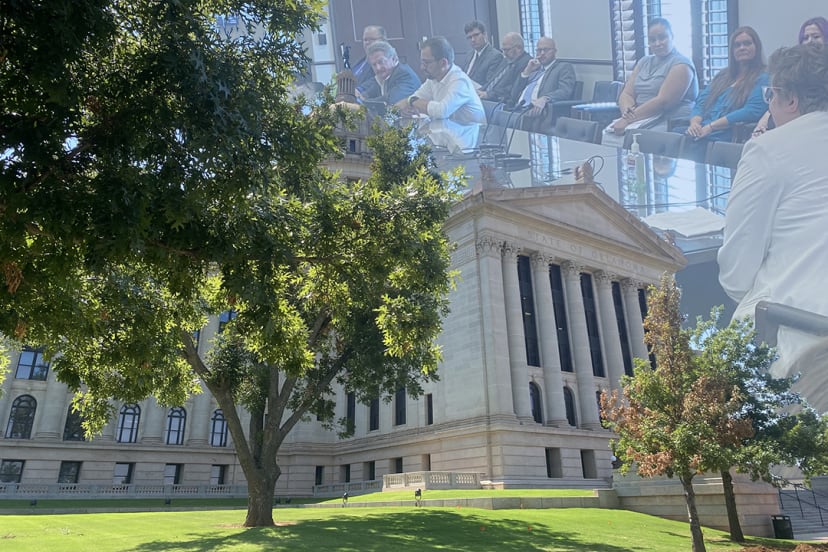 When moms fight back: Stories from the Capitol

#AprilsStory Why didn’t she stay away? 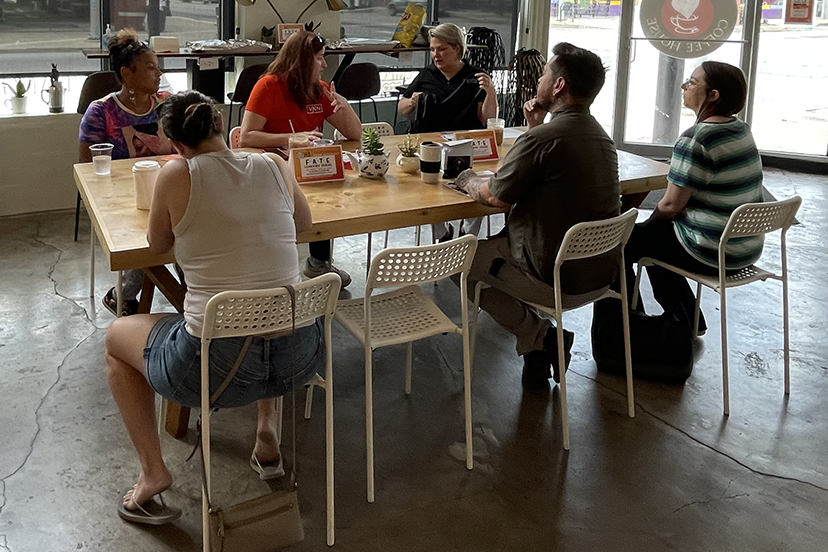 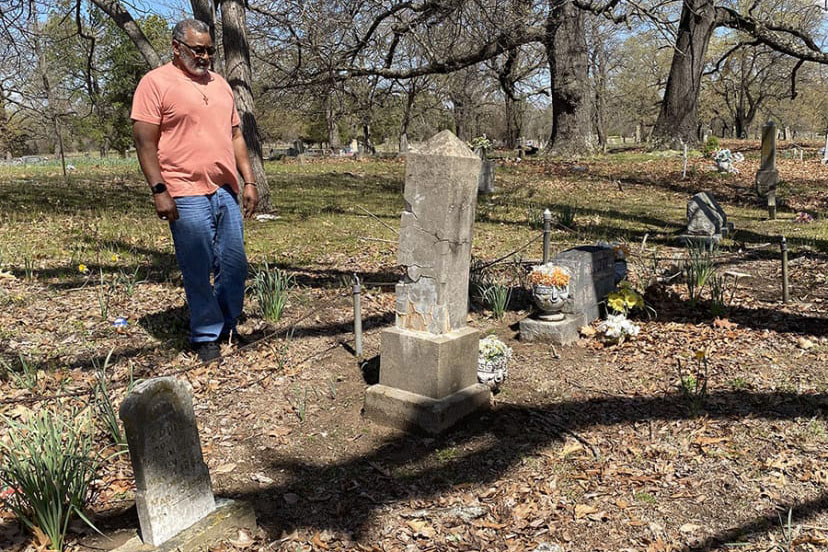 The complicated history of Black people enslaved by American Indians 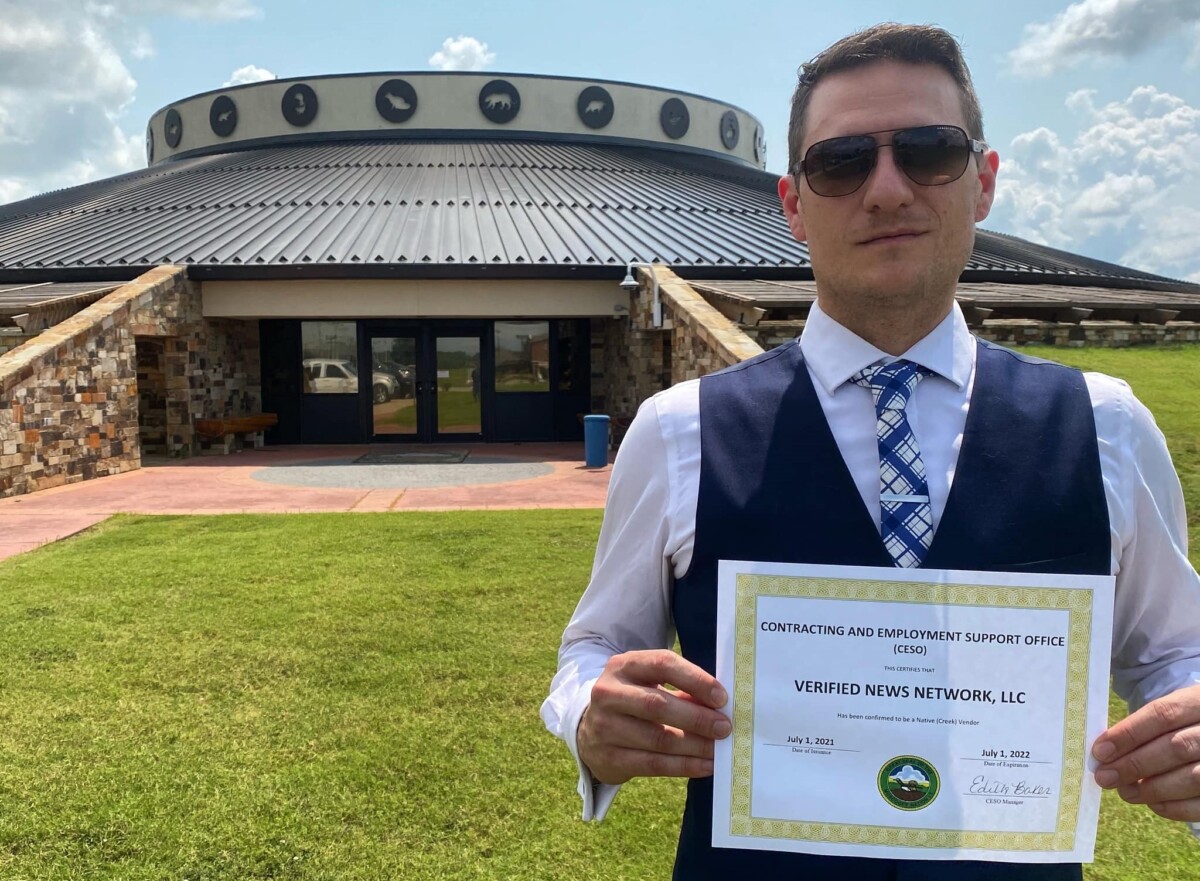 Founded and Headquartered on the Muscogee (Creek) Nation Reservation

Following hundreds of years of assimilation tactics forced upon Indigenous people in Oklahoma, which has caused deep-rooted generational trauma still experienced today, VNN recognizes the need for a path of de-assimilation.

Through news and information, our network aims to provide resources for Tribal citizens to reconnect themselves and their families with their cultural heritage.

Founded and Headquartered on the Muscogee (Creek) Nation Reservation

Following hundreds of years of assimilation tactics forced upon Indigenous people in Oklahoma, which has caused deep-rooted generational trauma still experienced today, VNN recognizes the need for a path of de-assimilation.

Through news and information, our network aims to provide resources for Tribal citizens to reconnect themselves and their families with their cultural heritage. 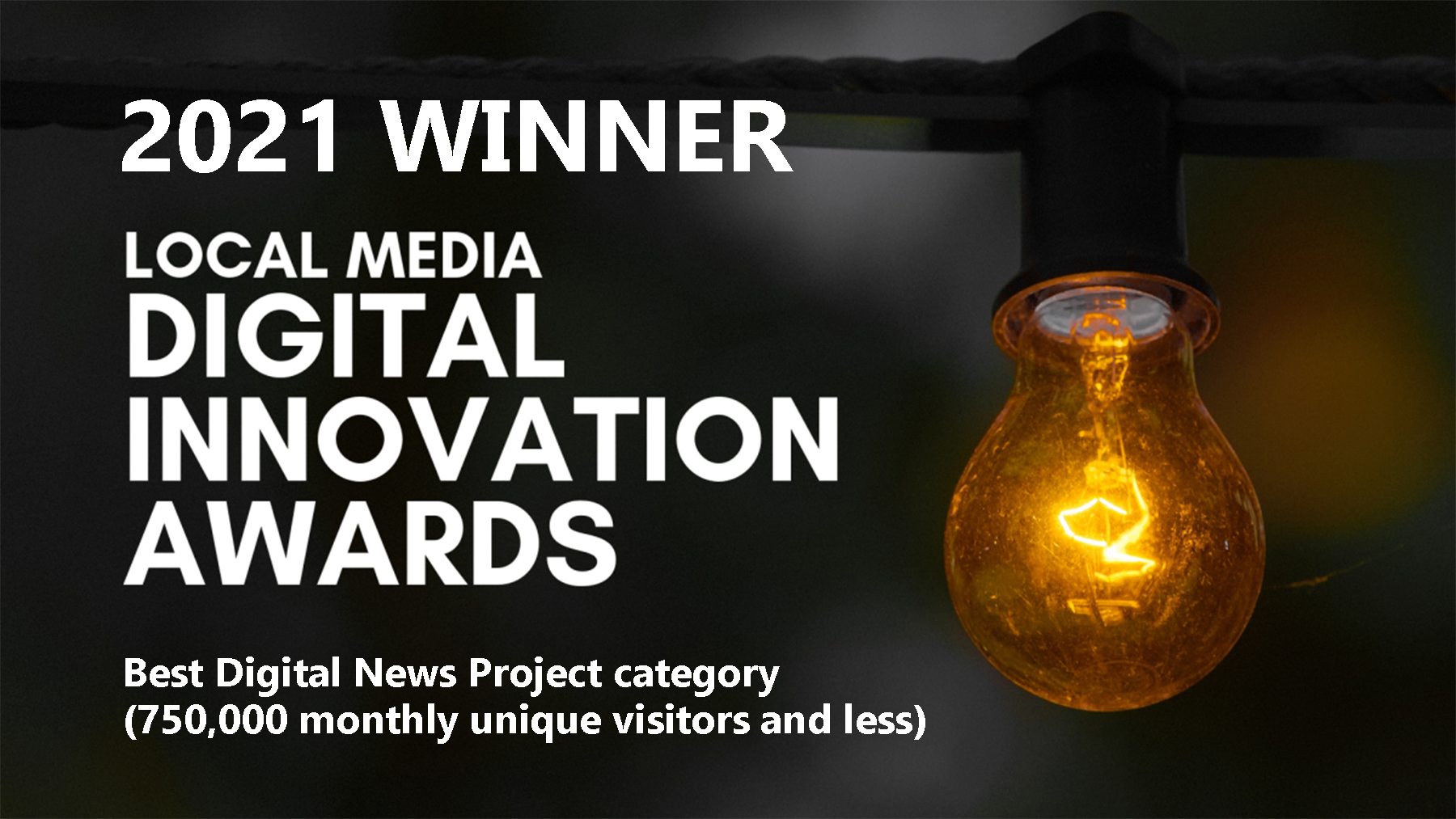 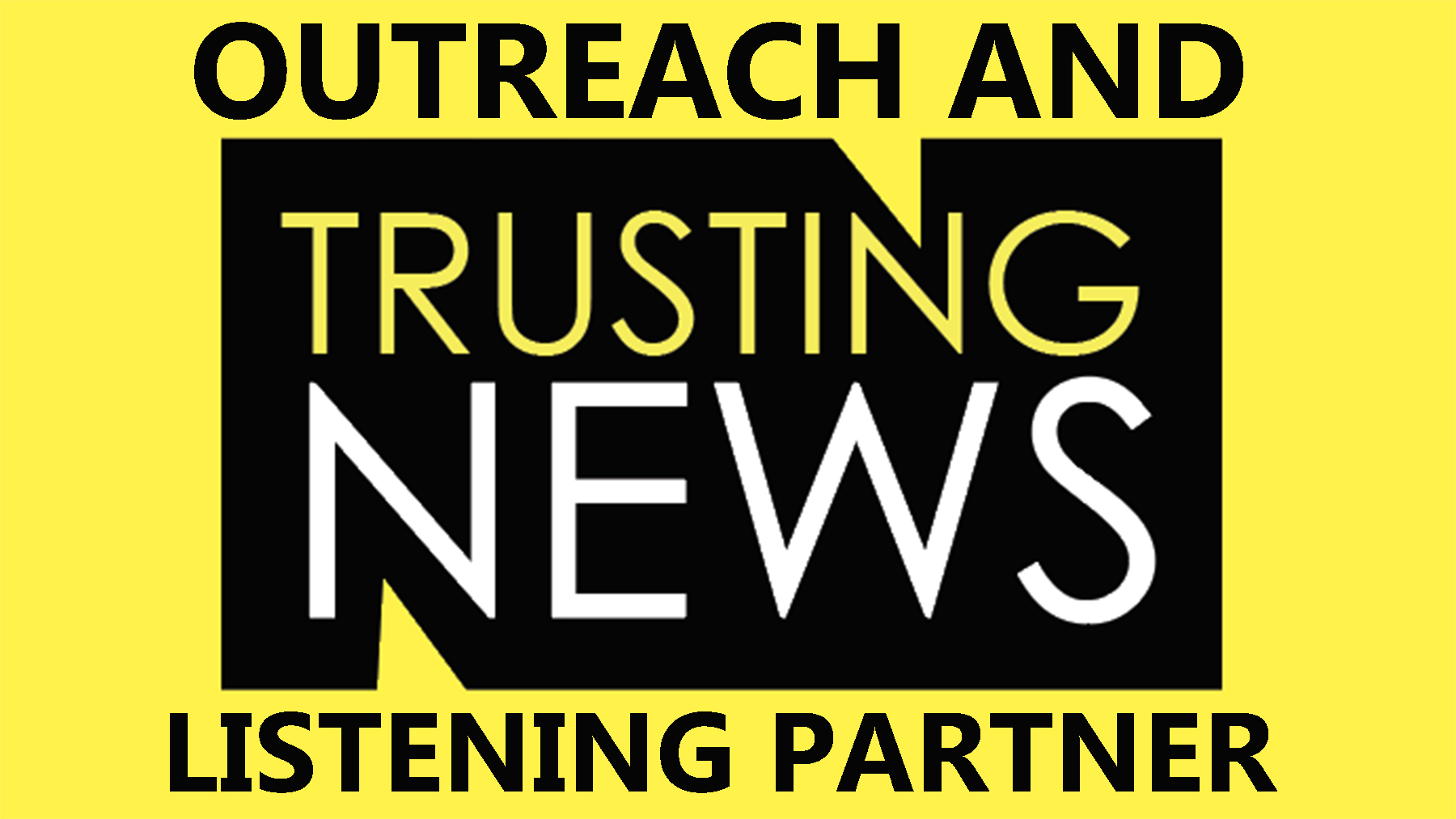 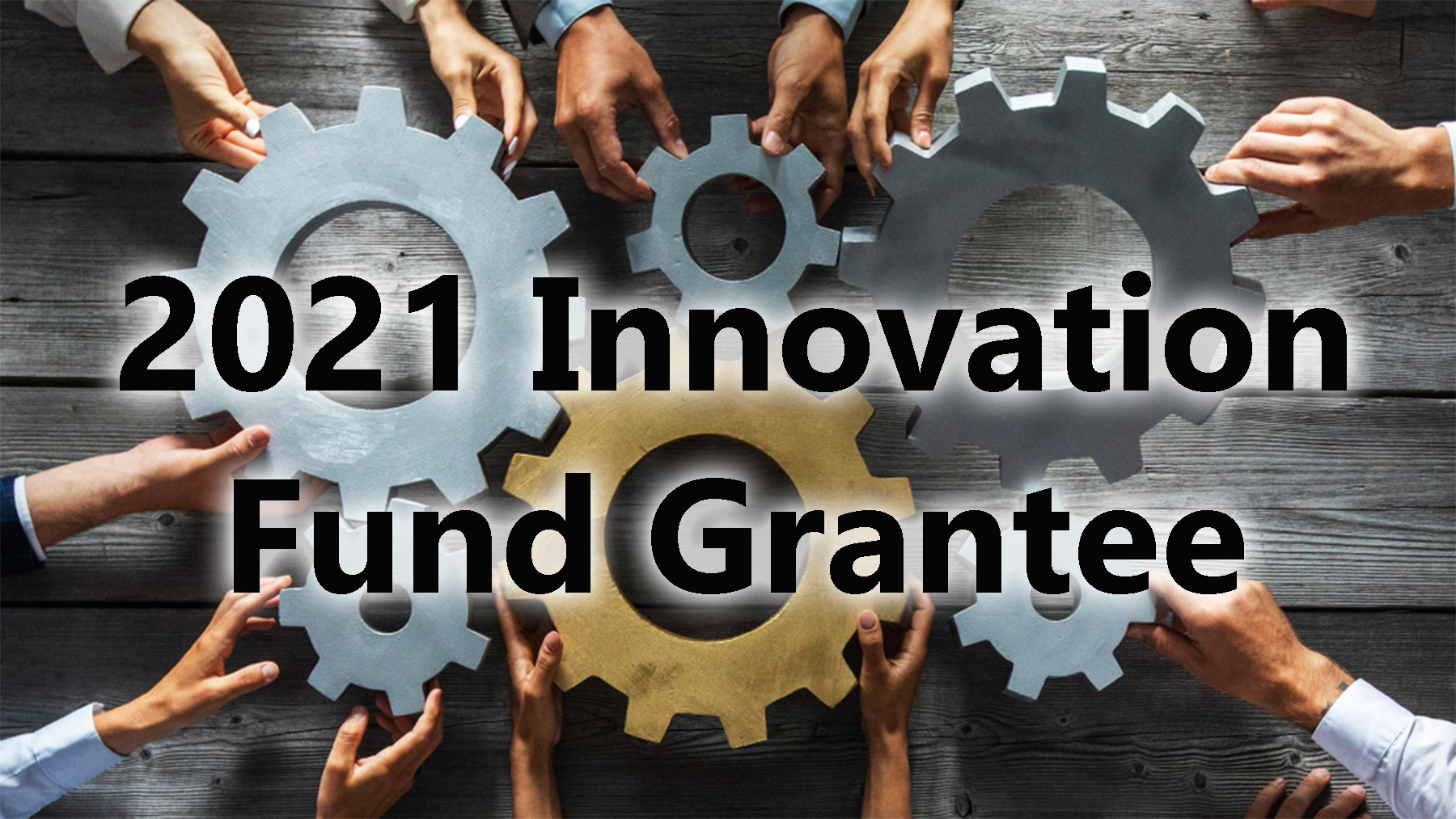 Telling stories no one else is

Following VNN’s in-depth coverage about her abused grandson, Carolyn Ridling said her VNN Journalist was their angel, helping her family when no other news network would.

“She’s kind, tender-heartedly and came into my life and gave everything she had to help…. Thank you and I will forever be grateful for time you put into Tyler’s case.” 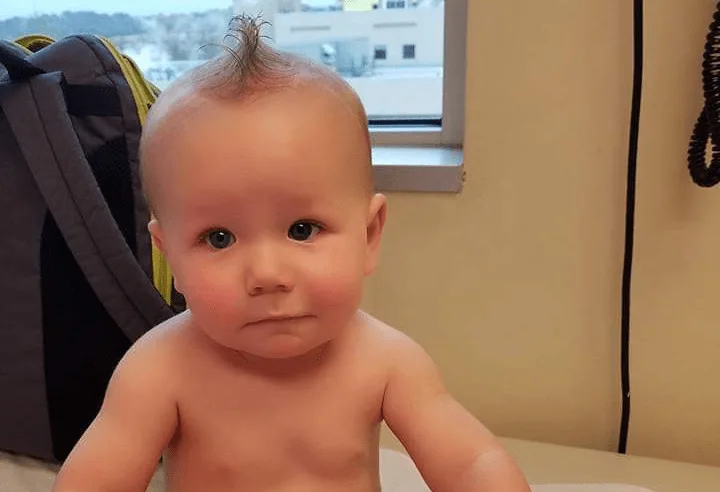 Carolyn Ridling, How an abused newborn fell through the cracks of Oklahoma’s justice system

Brittany Harlow reported on the April Wilkens case after more than two decades of media silence. Wilkens is currently serving a life sentence for killing her rapist and abuser.

“Brittany’s uncompromising bravery in exposing and confronting the injustices in my case has truly helped keep my hope alive. By raising awareness of such harrowing women’s social justice issues, Brittany and VNN are endeavoring to make this a better world for all women and ultimately everyone.” 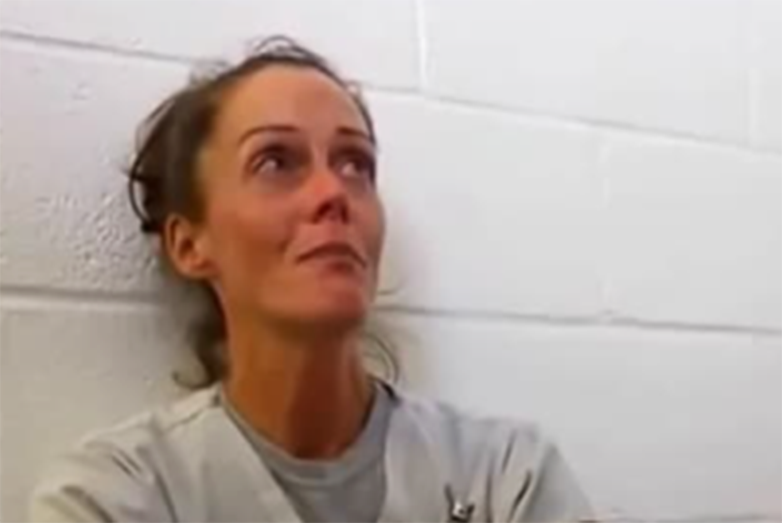 April Wilkens, #AprilsStory Why didn’t she stay away?

VNN Oklahoma has teamed up with LHRI to report on Allotment Era crimes Tulsa continues to ignore. 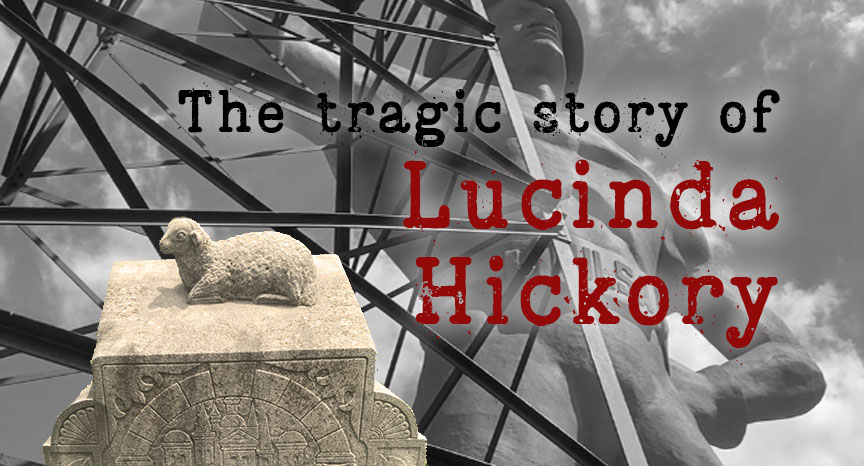 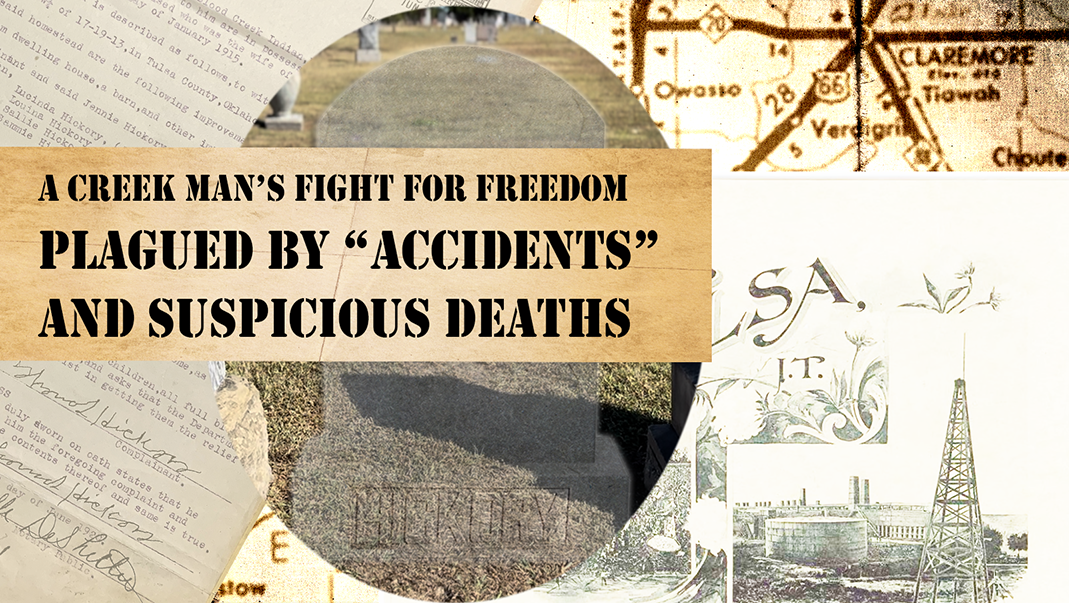 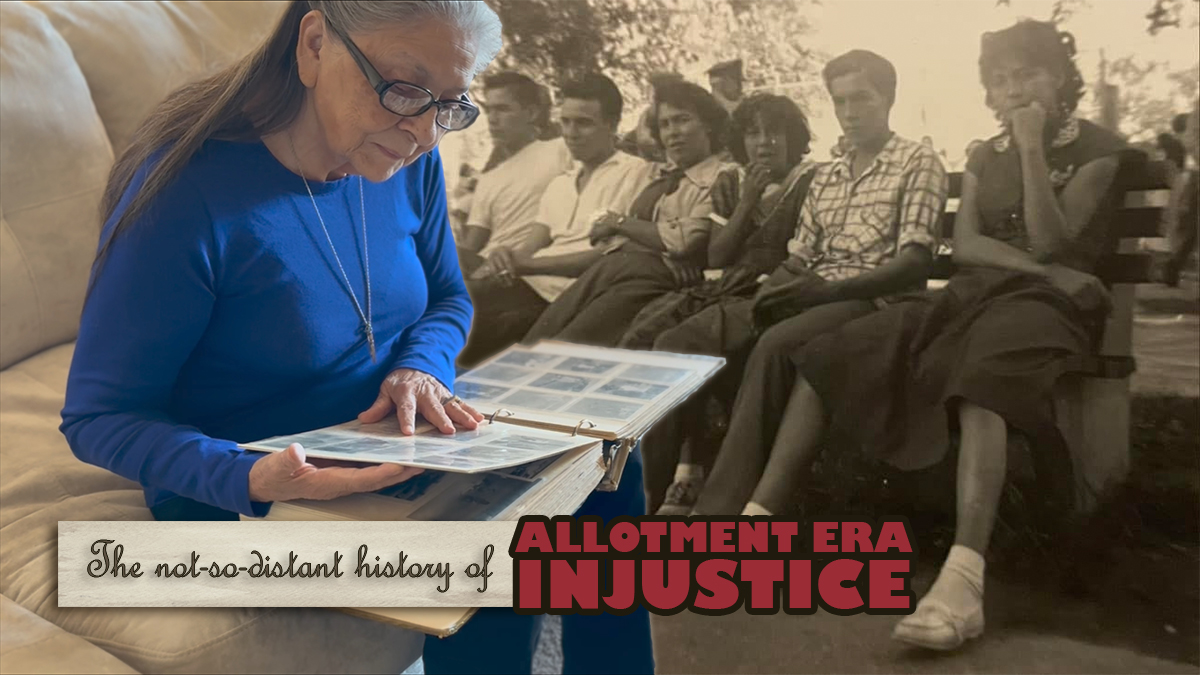 How can we make your news better?

From Adversity To Entrepreneurship Learning Series

In 2022, VNN Oklahoma and Big If True held two in-person events and produced multiple stories exploring the path from adversity to entrepreneurship, the community benefits of taking that path, and the barriers that stand in the way.

Recognition of our work 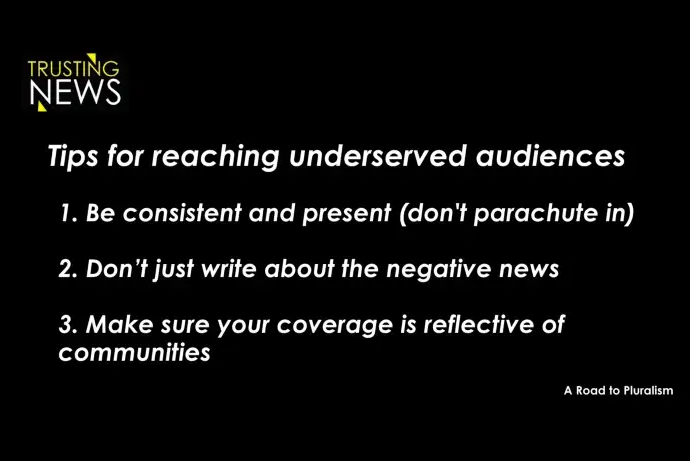 Advice from journalists: Why we’ve invested in listening to people who don’t trust us

What a lot of our newsroom partners heard from the community members they talked to was the real importance of showing up on a regular basis. Brittany Harlow, founder and lead journalist at Verified News Network, focused her interviews on listening to indigenous people in Oklahoma. Read more. 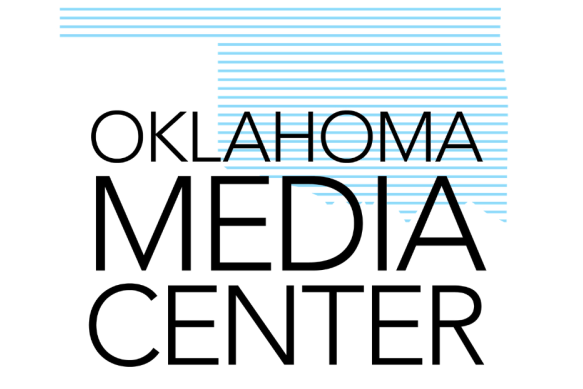 In 2022, OMC distributed NAJA’s project fee to its news organizations producing collaborative coverage of subjects ranging from mental health, marginalized voices or corrections issues in Oklahoma. OMC collaborators described these new projects with show-and-tell updates in monthly meetings this year. Here are some of the highlights: Big If True and VNN Read more.

Learn how to bookmark VNN and save the VNN News Feed to your smartphone here. 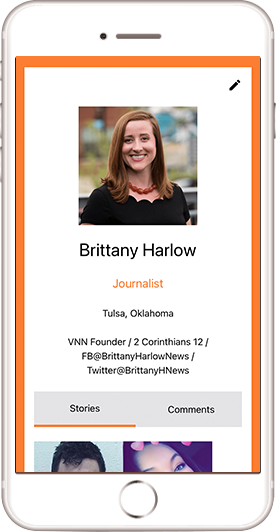 Brittany Harlow grew up in Massachusetts and moved to Oklahoma in 2009. After graduating from Northeastern State University, Brittany was hired as a content producer for KRMG’s Evening News with Dick Loftin on NEWS102.3 and AM740 KRMG in Tulsa. She was promoted to full-time reporter in December 2014.

​Brittany began her TV career with News12 KXII as an Ada bureau reporter in July 2015 and made her way down to the main station in Sherman, Texas, in June 2016. She was promoted to Weekend Anchor in January 2017.

​​Brittany left KXII in June 2018 to work for VNN. She had her first child in March 2019 and became a foster parent in 2021. Brittany knows finding a healthy balance between work and home life is important and enjoys helping others do the same. 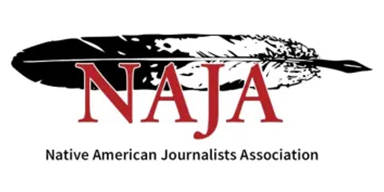 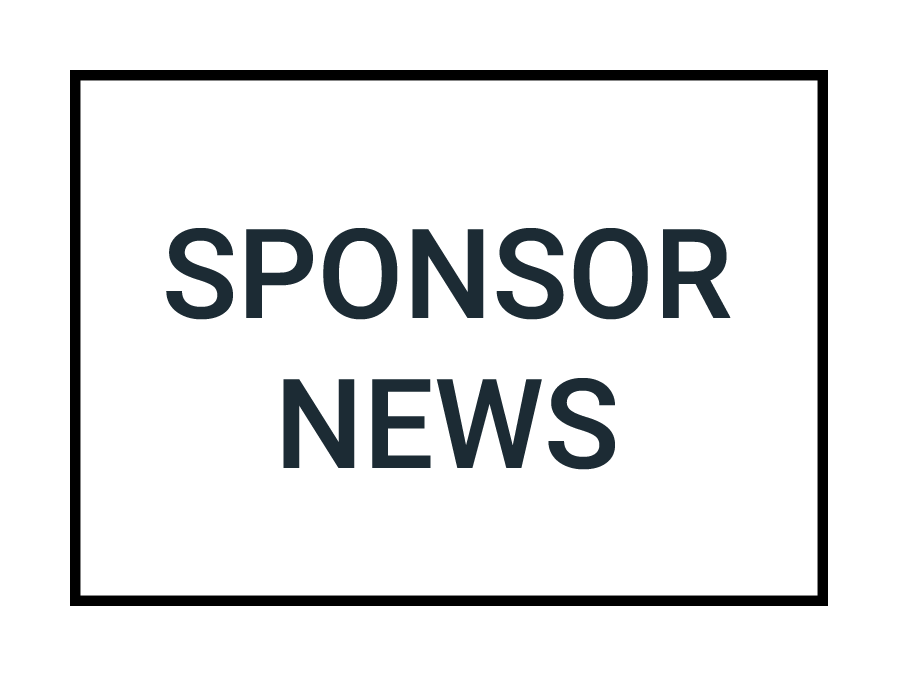 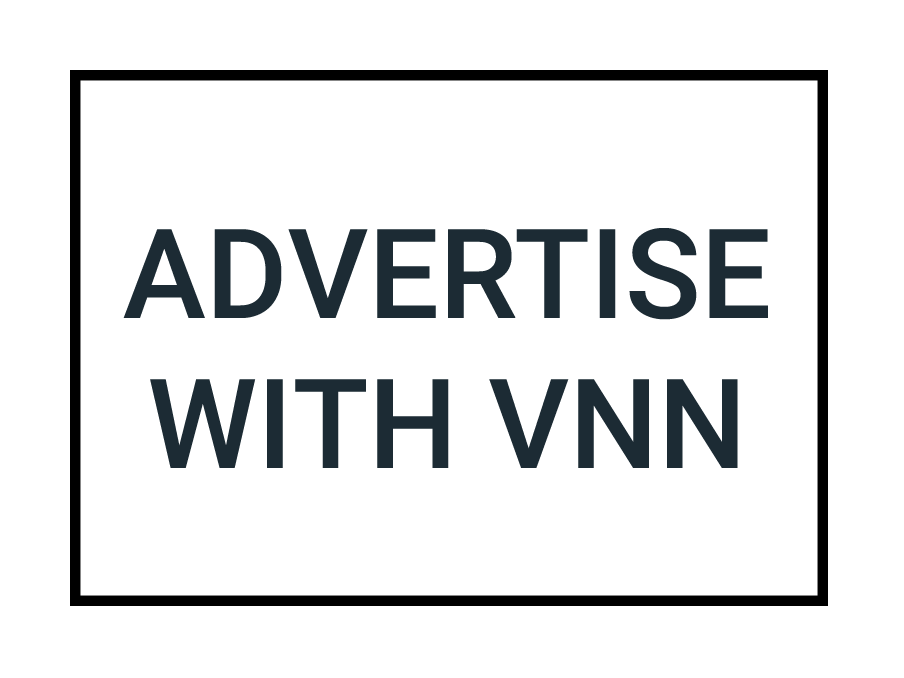 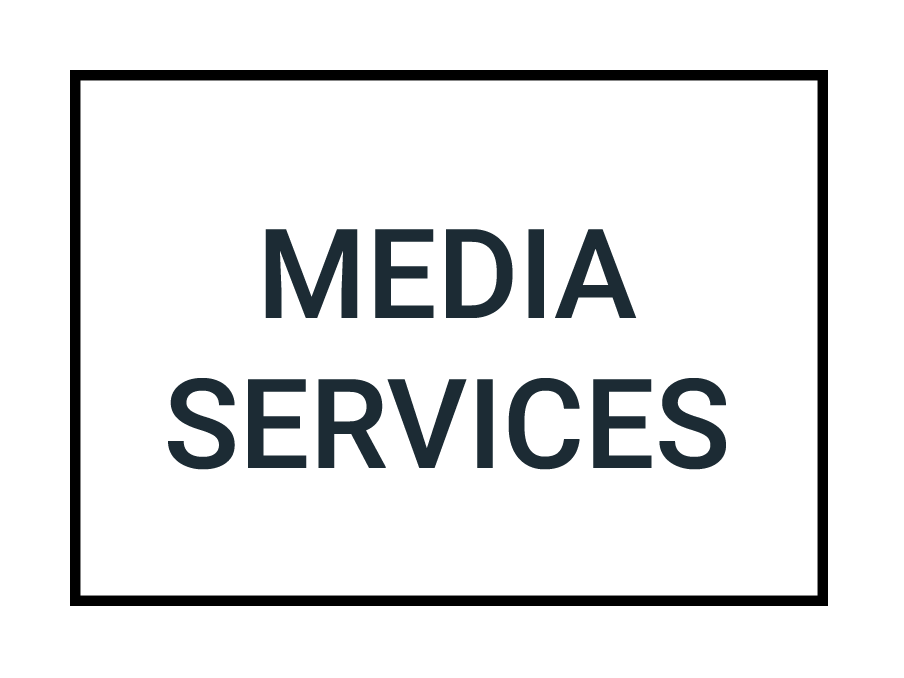 Thank you for helping to diversify Oklahoma’s news ecosystem!