We don’t need to sensationalize our content just to get attention.

But when it comes to the big box social media corporations, the reality IS scary. We can’t dial it down and risk our news community failing to grasp the gravity of the situation.

Big Social is manipulating people for profits, collecting our data to amplify predatory advertising and divisive content that they know keeps us on the platform. While they make billions, we face increased political violence, polarization, and an epidemic of misinformation. When asked in the film what he was most afraid of, Tim Kendall, Former Director of Monetization at Facebook said, “civil war.”

Social media as we know it began in 1997 with a site called Six Degrees. That’s more than two decades ago. The only reason why social media continues to be such a hodgepodge of negativity and blatant disregard for the truth is because it is very profitable to be that way.

And the expense is you. 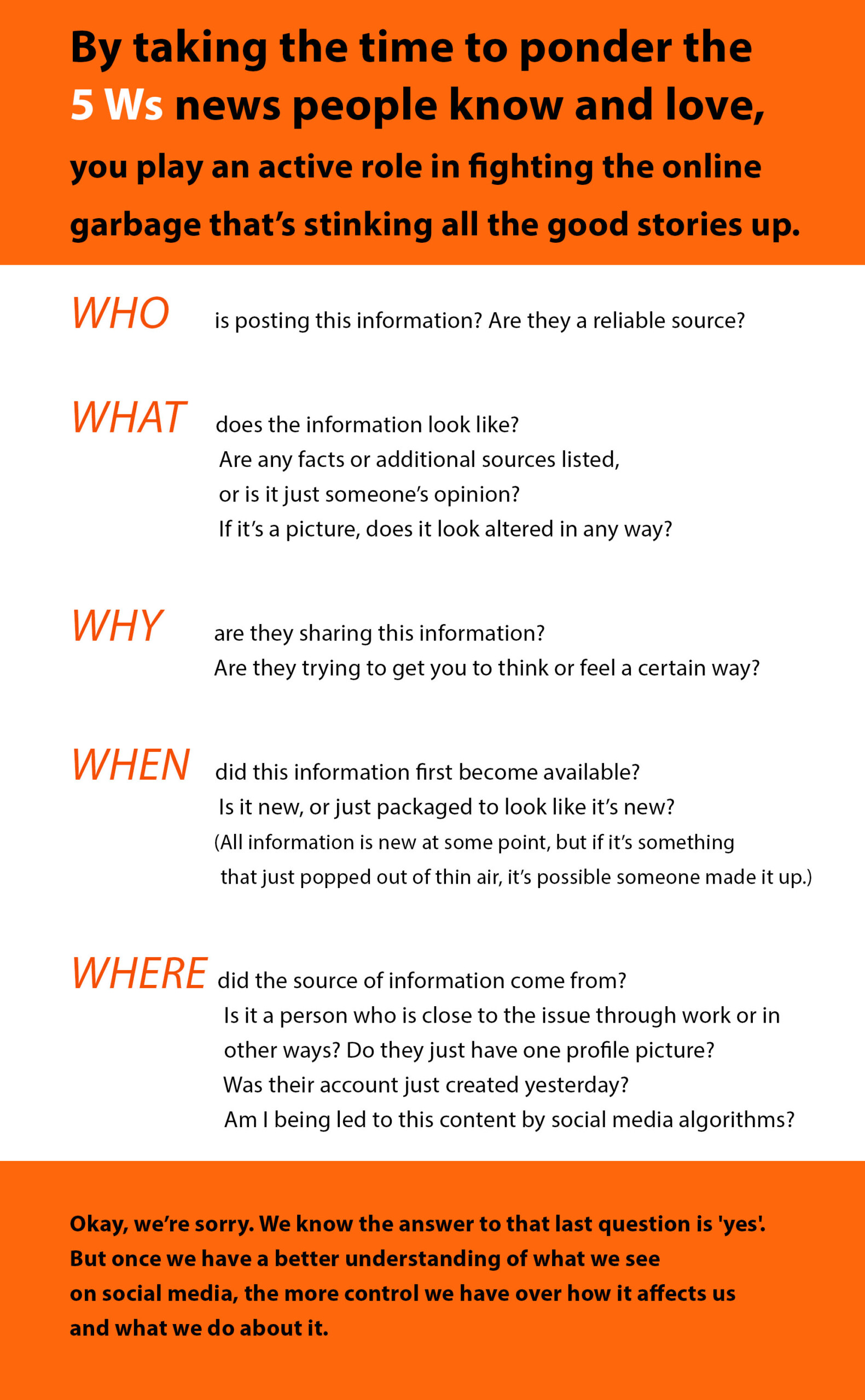 Thankfully, there are a lot of resources out there to arm yourself with to combat all the misinformation and disinformation.

Check out our News and Events tab to find some more.

About the Author: Brittany Harlow